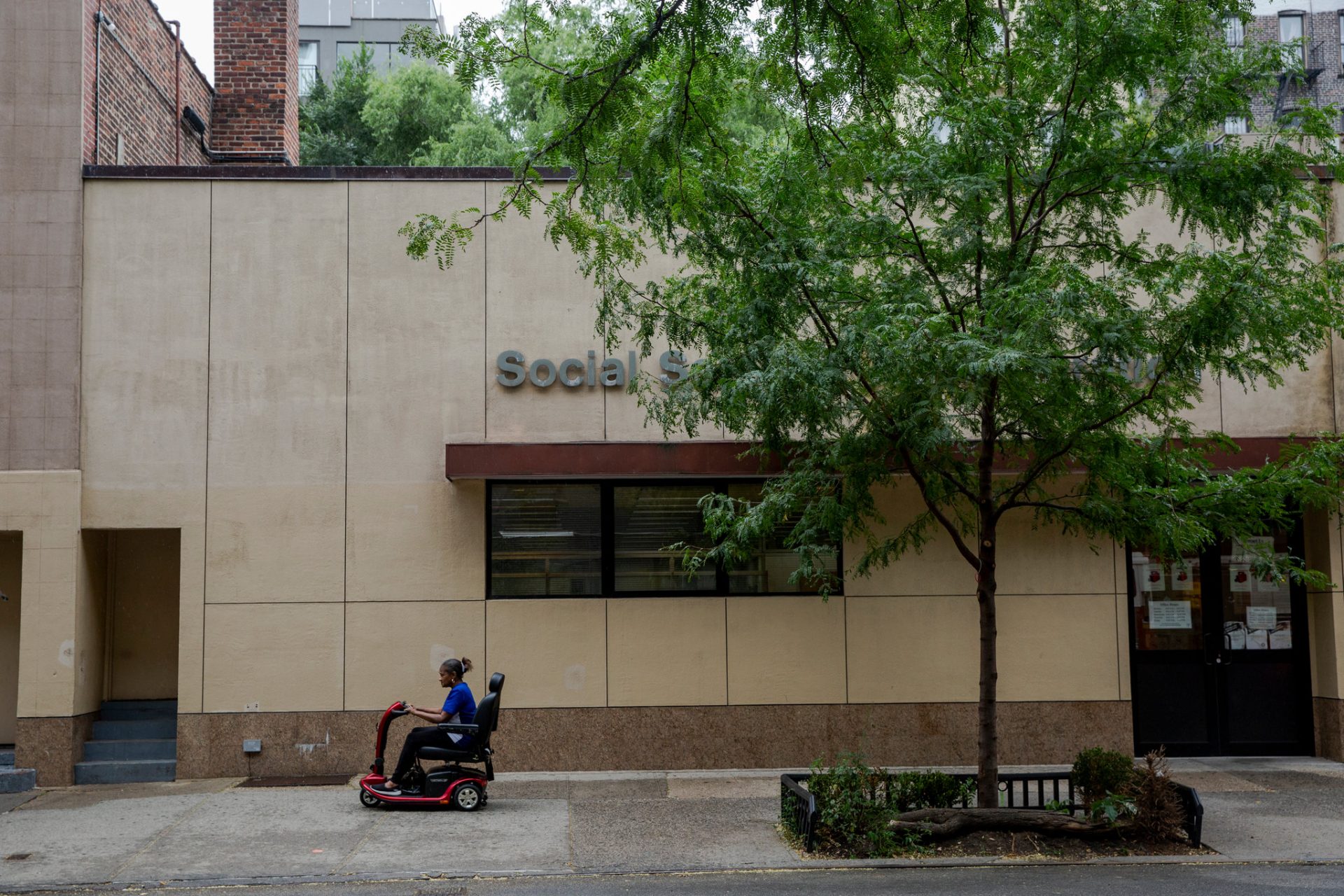 WASHINGTON — If you’re on federal disability payments and on social media, be careful what you post. Uncle Sam wants to watch.

The Trump administration has been quietly working on a proposal to use social media like Facebook and Twitter to help identify people who claim Social Security disability benefits without actually being disabled. If, for example, a person claimed benefits because of a back injury but was shown playing golf in a photograph posted on Facebook, that could be used as evidence that the injury was not disabling.

“There is a little bitty chance that Social Security may be snooping on your Facebook or your Twitter account,” Robert A. Crowe, a lawyer from St. Louis who has represented Social Security disability claimants for more than 40 years, said he cautioned new clients. “You don’t want anything on there that shows you out playing Frisbee.”

In its budget request to Congress last year, Social Security said it would study whether to expand the use of social media networks in disability determinations as a way to “increase program integrity and expedite the identification of fraud.”

Since then, administration officials said, the White House has been actively working with Social Security to flesh out the proposal, in the belief that social media could be a treasure trove of information about people who are applying for or receiving disability benefits.

Some members of Congress, like Senator James Lankford, Republican of Oklahoma, and some conservative organizations, like the Heritage Foundation in Washington, have supported the idea as part of a broader effort to prevent the payment of disability benefits to people who are able to work.

But advocates for people with disabilities say the use of social media in this way would be dangerous because photos posted there do not always provide reliable evidence of a person’s current condition.

“It may be difficult to tell when a photograph was taken,” said Lisa D. Ekman, a lawyer who is the chairwoman of the Consortium for Citizens with Disabilities, a coalition of advocacy groups. “Just because someone posted a photograph of them golfing or going fishing in February of 2019 does not mean that the activity occurred in 2019.”

Moreover, people are more likely to post pictures of themselves when they are happy and healthy than when they are in a wheelchair or a hospital bed.

President Trump is expected to detail several proposals to combat fraud in the program in his 2020 budget, to be issued on Monday.